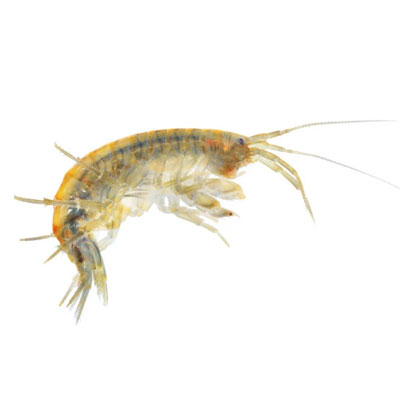 Shrimps are consumed worldwide. Although shrimp and prawns belong to different suborders of Decapoda, they are very similar in appearance and the terms are often used interchangeably in commercial farming and wild fisheries. The term "prawn" is also loosely used to describe any large shrimp,

Shrimp is high in protein but low in food energy. Shrimp consumption, however, is considered healthy for the circulatory system because the lack of significant levels of saturated fat in shrimp means that the high cholesterol content in shrimp actually improves the ratio of LDL to HDL cholesterol and lowers triglycerides. Shrimp are high in levels of omega-3s (generally beneficial) and low in levels of mercury.